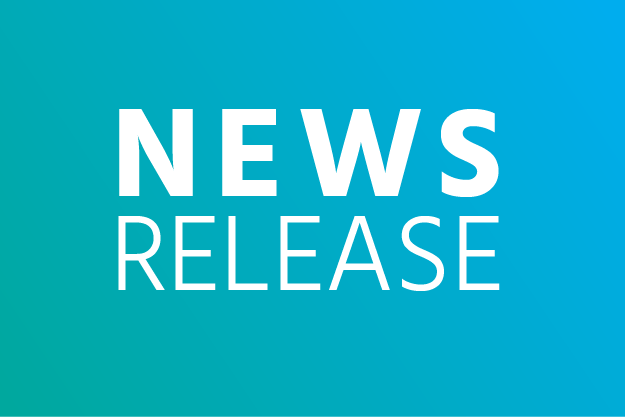 Cape Breton Island, NS – The storytelling tradition in Cape Breton is a rich and diverse means for sharing history and culture. In the spirit of this tradition, a new project is setting out to share the stories of Cape Bretoners whose stories are sometimes not widely heard – those who were born outside of Canada.

“Cape Breton’s diverse cultures play an important role in driving our communities and economy forward,” says Carla Arsenault, Cape Breton Partnership Chief Operating Officer. “We’re pleased to be part of this project which gives new Cape Bretoners a way to add their own stories to the Island’s current tapestry of tales.”

Kailea Pedley, CBLIP Coordinator, is encouraged by the future potential the storytelling project represents. “The collected stories will be compiled into a collection of world folklore, showcasing the diversity of storytelling traditions that exist in Cape Breton,” says Pedley. “The hope is for this collection to provide newcomers with an avenue for sharing their cultures via story and provide the wider Cape Breton community an opportunity to better understand the cultural diversity on our Island.”

The complete collection will be unveiled during the 2019 Isle of Story Festival and will be made available online, in libraries and in other locations throughout Cape Breton. Submission stories could include folklore, myths, legends, and traditional children’s stories – any story that has been passed down orally. Participants can find more information and submit their stories online at www.onceuponcapebreton.com.