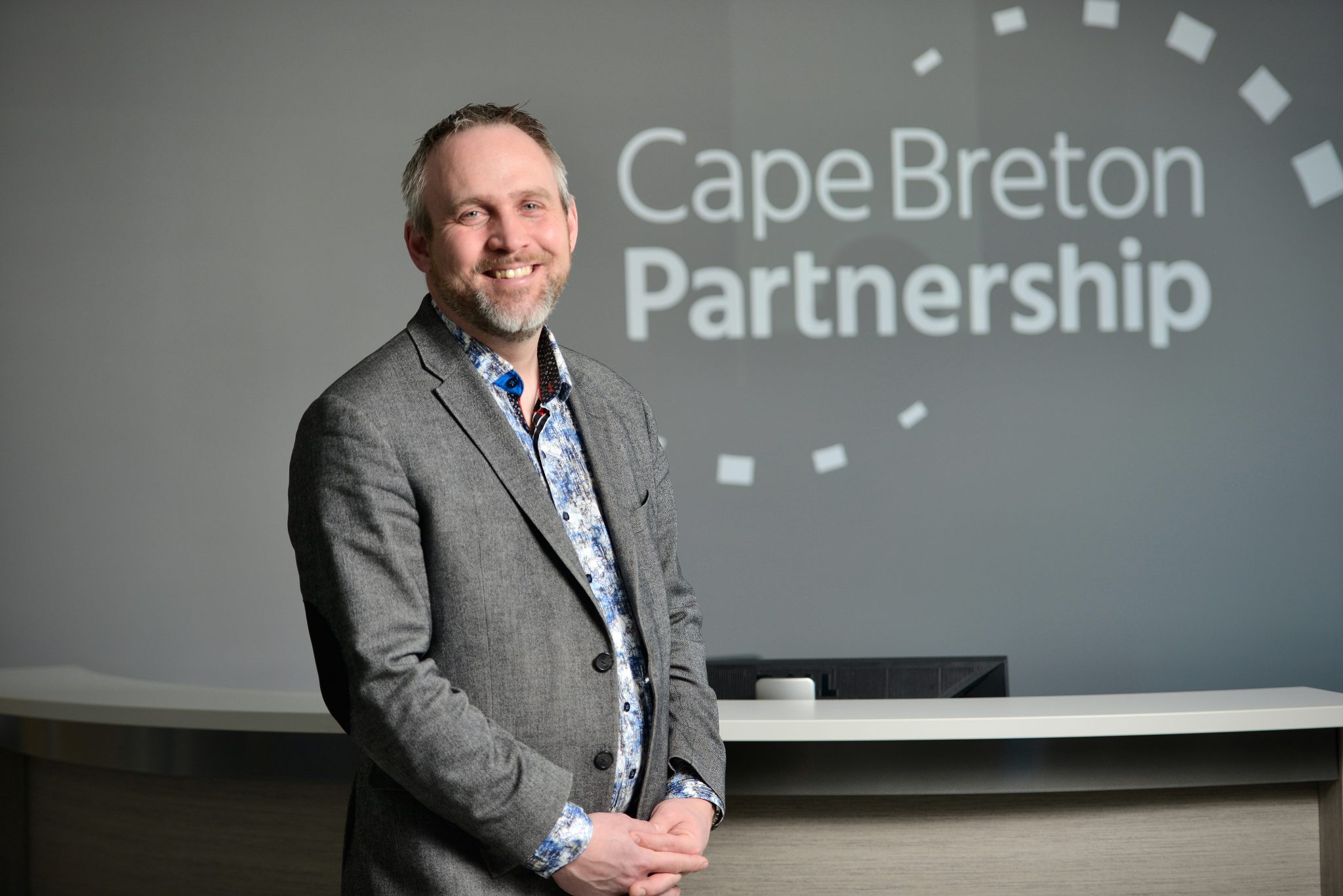 Cape Breton Island, NS – After a thorough and competitive selection process, the Board of Directors of the Cape Breton Partnership is pleased to announce that Tyler Mattheis has been selected as President & Chief Executive Officer (CEO) effective March 8, 2022.

Mattheis earned his degree in International Development Studies from Dalhousie University, complemented by a diploma in Wood Engineering Technology from the Southern Alberta Institute of Technology, and certificates from Simon Fraser University and the University of Waterloo. Prior to his time with the Cape Breton Partnership, Mattheis also worked with the Municipality of East Hants as the Director of Economic Development, and was the inaugural Executive Director of AdvantageHOPE in Hope, British Columbia.

“I’ve been fortunate to learn from and grow with this team over the last three years, and it is an honour to continue that work leading the team and the important work we do,” says Mattheis. “The Cape Breton Partnership has benefited greatly from the strong leadership of its Board of Directors and the relationships that have been forged with Investors, the private sector, local First Nation and municipal community partners, local government representatives, and many partner organizations. I look forward to taking this next step and continuing to build relationships as we strengthen Cape Breton-Unama’ki as a leading destination to live, work, and invest.”

About the Cape Breton Partnership:

The Cape Breton Partnership is Cape Breton-Unama’ki’s private sector-led economic development organization that supports companies and entrepreneurs by promoting our island as a great place to live and invest; growing a culture that values and celebrates creativity, innovation, and entrepreneurship; and connecting entrepreneurs and companies to the resources they need to succeed. For more information, visit https://capebretonpartnership.com.